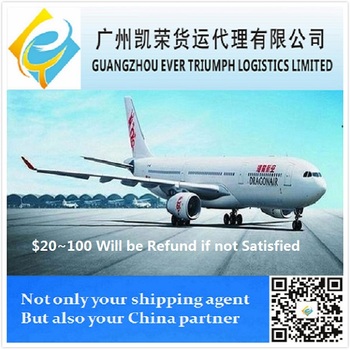 Approximate costs then appear over a whole lot of countries around the globe from your departure point, while the checklist of locations is sorted by value, allowing you to see probably the most value-effective place you can fly. …